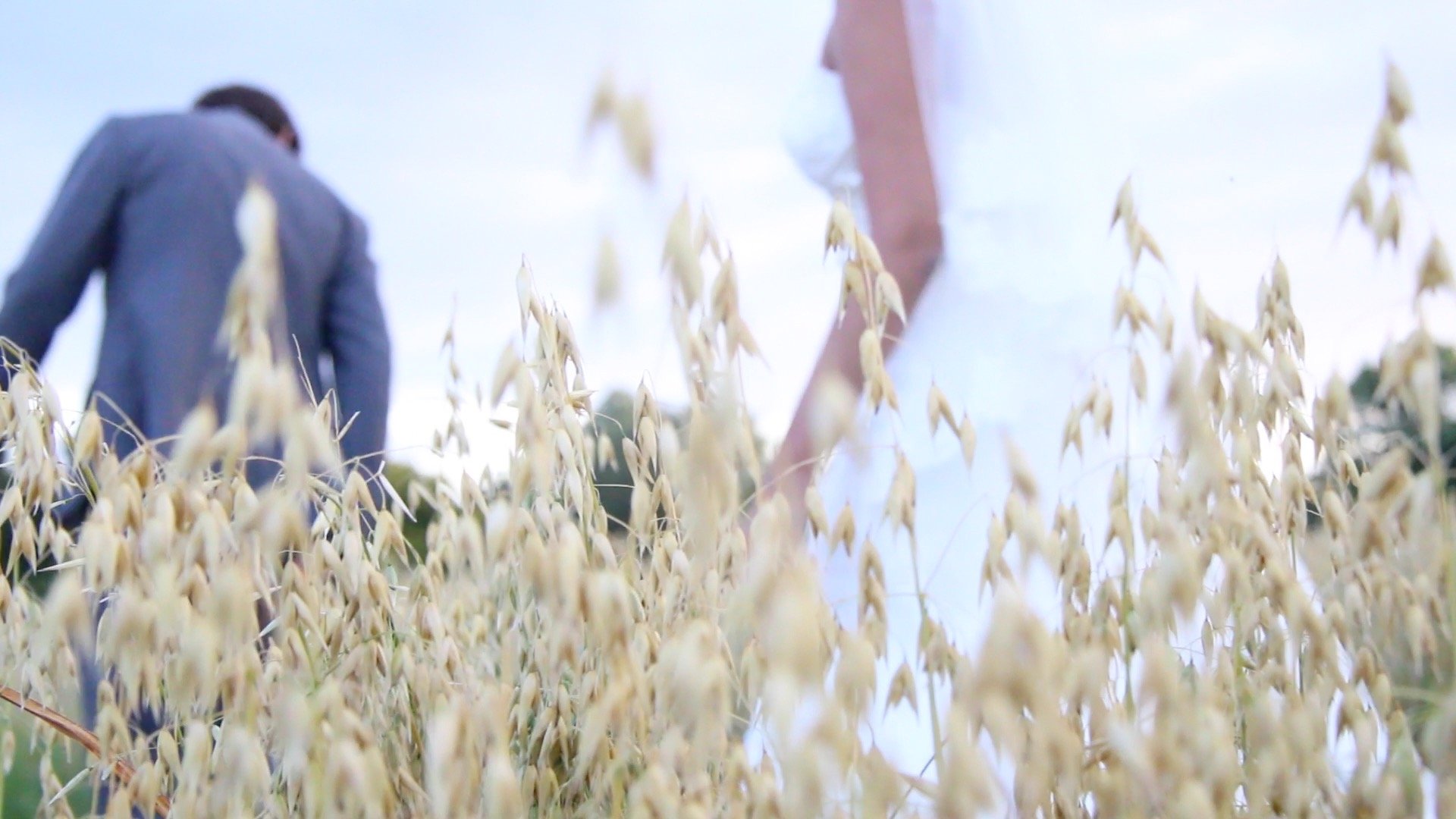 Right it’s been a whole year now since I filmed Jen and Ross’s wedding at the Nunsmere Hall in Cheshire. I don’t think they realised at the time that they may be on TV a few months later in their own advert!

It was a vibrant day of filming from start to finish, I don’t think Jen & Ross actually stopped laughing all day! There was only one hiccup of the day and that came from the Best Man Jordan. Jordan after one too many beers struggled to read his speech. Anyway all was not lost when another grooms man stepped in to deliver it. Anyway months later I was approached by a film agency looking for embarrassing moments I may have captured on film, the best mans speech instantly sprung to mind and with Ross & Jens consent I put them in touch with each other. Jordan was presented with the opportunity to re do his Wedding speech on a lovely drive around the countryside in the latest VW vehicle.

From what I hear they had a fun afternoon and took a juicy cash bonus away with them not bad for messing up a wedding speech. I am so glad that they got to hear the Wedding speech from the horses mouth. As you can see in the film it was really moving and genuine.

So I guess you never know what may happen at your Wedding? so having it filmed is obviously a great idea!!!!

Happy One Year on Jen & Ross and good luck with your new TV careers! lol 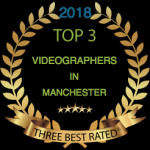 You may also like this Wedding Video from Meols Hall

Or this quirky Wedding at Oddfellows on the Park

Still in two minds about a wedding video? then have a read of my blog on choosing a Cheshire wedding videographer

Great Advice on Readings at a Wedding