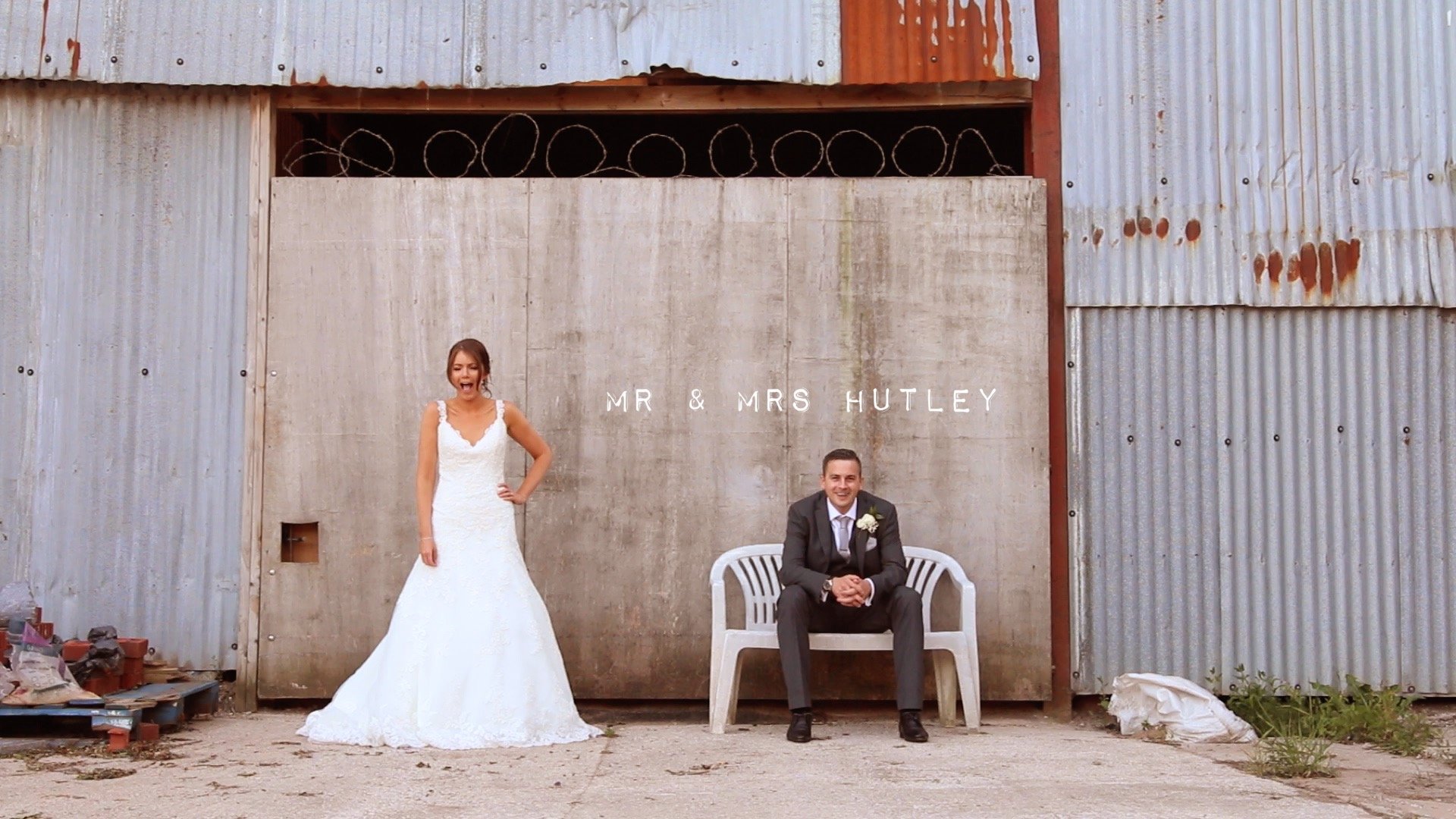 So it’s been a very busy summer so far for me an Amy! And I have barely had time to tell you all about what we’ve been up to here at Jo Gendle Films.

We shot our first Jewish Wedding a few weeks ago at Styal lodge and boy was that fun! the dancing was insane and we got swept up in a whirl wind of energy amidst all the chair bouncing. At one point the groom got catapulted into the air on a sheet! awesome stuff!

Amy shot for Tarunn an Alpa in a full on Indian Wedding fest at Combermere Abbey! Three outfit changes a civil ceremony, Hindu ceremony, two dinners and yes even more dancing! did I mention the curry was delicious?

We’ve also been in Tipi’s, corn fields, Swimming pools, Forests oh and the local cinema to film a 1920’s inspired bash. They say variety is the spice of life! well it’s certainly been a vibrant and most enjoyable start to the summer season.  We’ve shot Weddings at Kilhey court, Styal Lodge, The Villa, Mere Court Victoria Baths, On the 7th in media City and Sandhole Oak Barn to name but a few!

Here’s a few glimpses of what we’ve been capturing on those special Wedding days around Cheshire, Manchester, Carlisle, Stratford, Preston, Lancaster, Standish, Clitheroe and Wrexham, we certainly do get around! I will be sharing lots of new films with you over the next month once their hot off the press!

Until then thanks to all the couples who have had us at their days its been totally lovely to see all the love in the room and share a giggle and a boogie with you all. Remember to get in touch now if you want us to Film your Wedding!